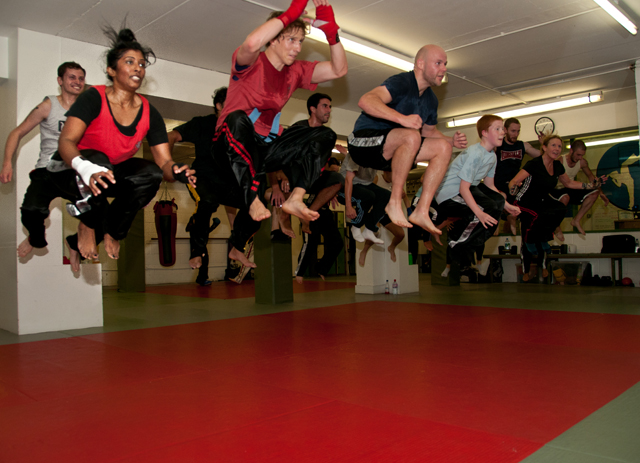 Leave it to a Japanese professor to come up with a high-intensity workout that appears painless, but is actually gut-wrenchingly difficult. Welcome to Tabata – a hard-hitting interval session that leaves you feeling both exhilarated and nauseous at the same time. The expression ‘every second counts’ could not be more fitting. END_OF_DOCUMENT_TOKEN_TO_BE_REPLACED 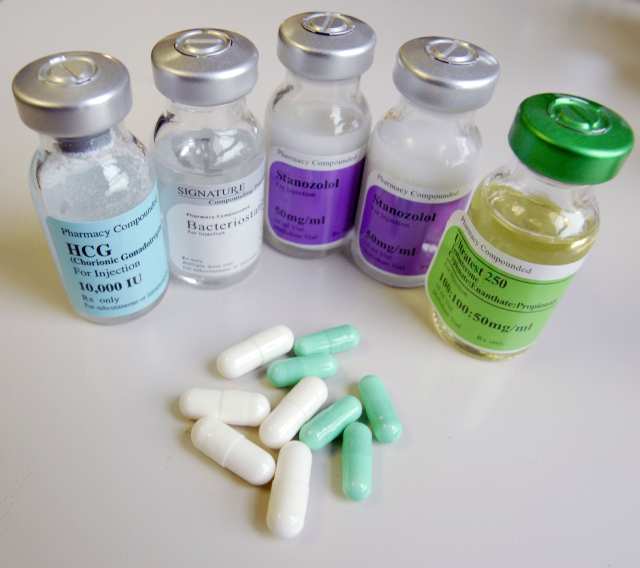 END_OF_DOCUMENT_TOKEN_TO_BE_REPLACED

Hanging upside down in a silk-made hammock sounds like something reserved for acrobat performers – yet in Virgin Active Health Clubs along with several other athletic centres, the everyday sports enthusiast is doing just that. The idea is to improve strength and flexibility. Minutes into an AntiGravity Yoga class, you find your body swinging, then twisting and finally stretching in ways you could never have imagined. Think of a challenging pilates or yoga class, and then place yourself in a hammock. Though make note: do not consume food or drink within hours from the start of class – ‘losing your lunch’ gains a new meaning here. END_OF_DOCUMENT_TOKEN_TO_BE_REPLACED 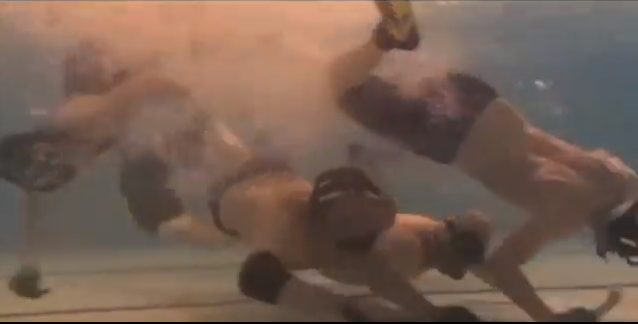 Image taken from our video – AltFitHealth – Underwater and Unicycle Hockey

While the National Hockey League (NHL) may be the most popular hockey league in the world – other forms of hockey are also making a name for themselves. Reporter Elisa Iannacone tried underwater and unicycle hockey. Sound a bit crazy? See for yourself here. 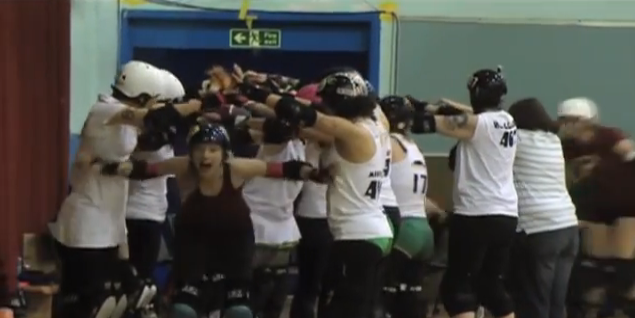 Roller derby is the fastest-growing sport in Britain, according to sport analysts. Created in 2006, there are now approximately 90 registered leagues across the country. But this women-only competition still struggles to find acceptance in the sporting world. Reporter Bettina Guirkinger finds out what all the skating fuss is about. Check out our video on You Tube. 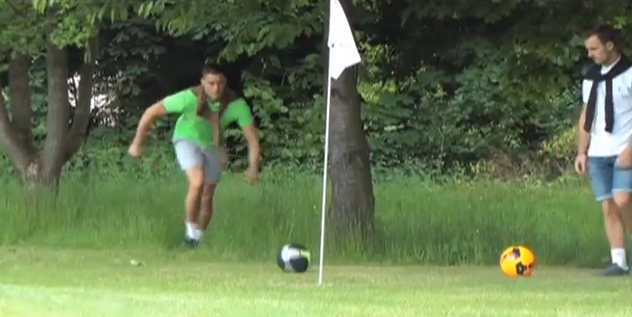 Golf is played at over 2,000 courses across the UK. Now throw a football into the equation, and you get Foot Golf. The worldwide sporting sensation started in Holland and went viral on YouTube. And though it just completed its first World Cup last March in Hungary, it has yet to win over the golf community. Zairah Khurshiid tells us a what Foot Golf is, and why it’s all kicking off on the green. Watch our You Tube video to find out more. 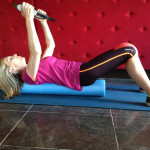 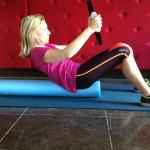 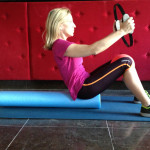 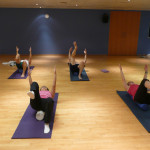 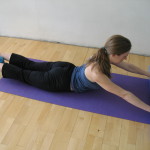 The foam roller is just what the name suggests – typically 12 to 36 inches long and cylinder in shape – its foam-like textured surface aids in creating both a gentle support for the body as well as a myofascial release that improves soft tissue extensibility and helps relax the muscles.  Physios, and now trainers and pilates instructors alike, use these for stretching and strengthening, and like the Swiss Ball, it is also beneficial with balance and core work.

While attending a physio session may be costly, these rollers can be found at most gyms or online anywhere from £15 to £25.  Be warned: painful yelps are not uncommon when first getting used to their firm exterior. Your muscles will be thrilled however, likening it to a self-imposed intense massage.  And if you can manage to balance on your back with one leg up as well – you’re body will be even happier.  After all, targeting both deep tissue and core strength with one prop is no small feat! 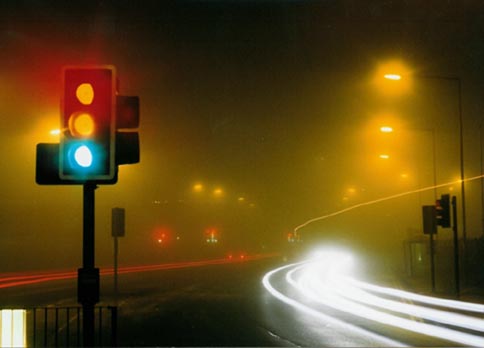 Recent statistics show drinking is taking its toll on the nation, with a rise in liver disease higher than ever. Further research assessed up to 32 deaths in the UK could have been prevented if doctors had not missed opportunities to help those with alcohol problems. What if doctors had help in detecting the early stages of liver scarring?  A team of specialists from Southampton Hospital’s Liver Unit have created a blood test called the ‘Southampton Traffic Light Test’ that can be used by GPs to help detect scarring in its earlier stages – something that could potentially help save lives.  END_OF_DOCUMENT_TOKEN_TO_BE_REPLACED

In reading over many of the gadget reviews from CES, I found five that exemplified the vanguard Burns was referring to.    END_OF_DOCUMENT_TOKEN_TO_BE_REPLACED 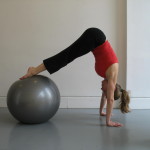 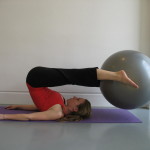 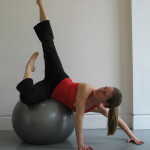 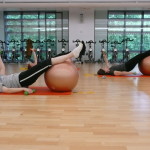 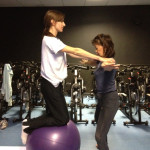 Available in sizes 35-85 centimetres, these exercise balls are made of PVC plastic and are used for balance and control, in turn helping strengthen the overall body (in particular the core muscles).  Exercises can be as simple as sitting on the ball with an aim to stay centered, or to more advanced moves such as laying on your back in the ‘bridge’ or ‘rollover’ as seen in pictures above.

Originally created by an Italian plastics manufacturer in 1963, the ball was later made famous by British physiotherapist Mary Quinton who was living in Switzerland – thus the creation of the ‘Swiss ball’.  They became popular with American physios, and can now be found at most gyms or online for as little as £3.30 each on Amazon.  The work-out can be challenging, but is wonderful at keeping your core in check (otherwise it can be a nasty drop!).